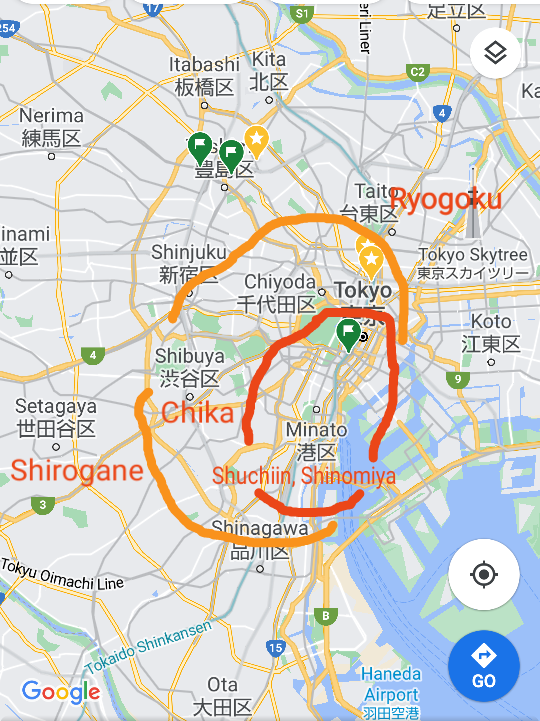 I think I'm a bit responsible to explain about the previous chapter in Kaguya-sama. In the map below, I draw a red circle and an orange circle. The former one is an area for very rich people and the latter one is for rich people. 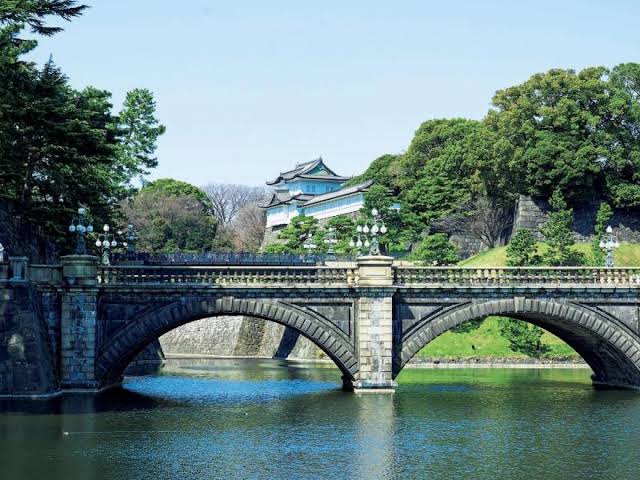 The reason why the red circle is for very rich people is history. Basically, the beginning of Tokyo city is the red circle including the empire palace (In the era, that was the Edo castle). 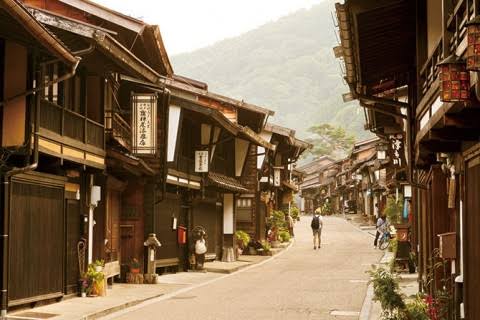 There were inn towns in the orange circle. Thus the value of the area depends on history.