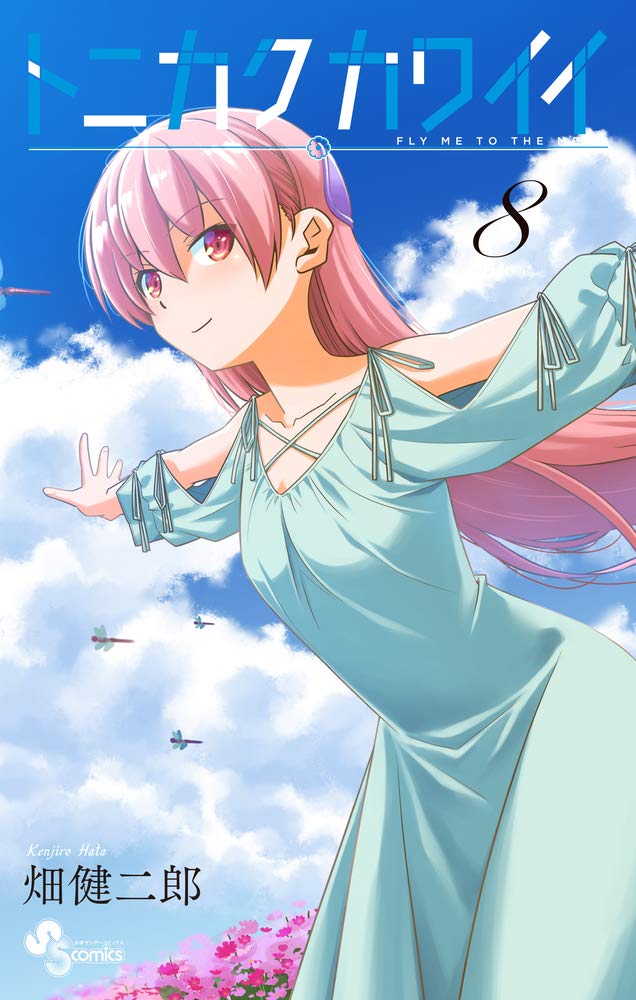 The Journey of Elaina

The Journey of Elaina is originally written as a self-published novel. I have read a few episodes and interested because the scenario is so unique. The heroin is not a "good" character but kind of normally selfish, so there isn't pure good and evil.

Majo no Tabitabi (The Journey of Elaina) Official Trailer

The Day I Became a God

The Day I Became a God is written by very famous scenario writer Jun Maeda who created AIR CLANNAD Angel Beats. I suppose most of you here know them already.

Taiso Samurai is not based on any original manga or novel. It's a completely original anime. And I feel some kind of ambition from that, like KillL a Kill.

Fly Me To The Moon

I have read the manga. I have so impressed because the heroine is... super cute! It's difficult to explain especially in English. She is so cool and sometimes so lovely.

Tonikaku Kawaii: (TONIKAWA : Over The Moon For You) - Official Trailer

TONIKAWA: Over The Moon For You | A Crunchyroll Original | OFFICIAL TRAILER 2

TONIKAWA: Over The Moon For You | A Crunchyroll Original | OFFICIAL TRAILER 3

I have read the first volume of the original manga. It's so interesting, especially the hero girl was a heavy puzzle game nerd and won many championships.

Have a nice anime time!

« It seems to me the doll is not just a g… My review without any spoiler: Violet E… »