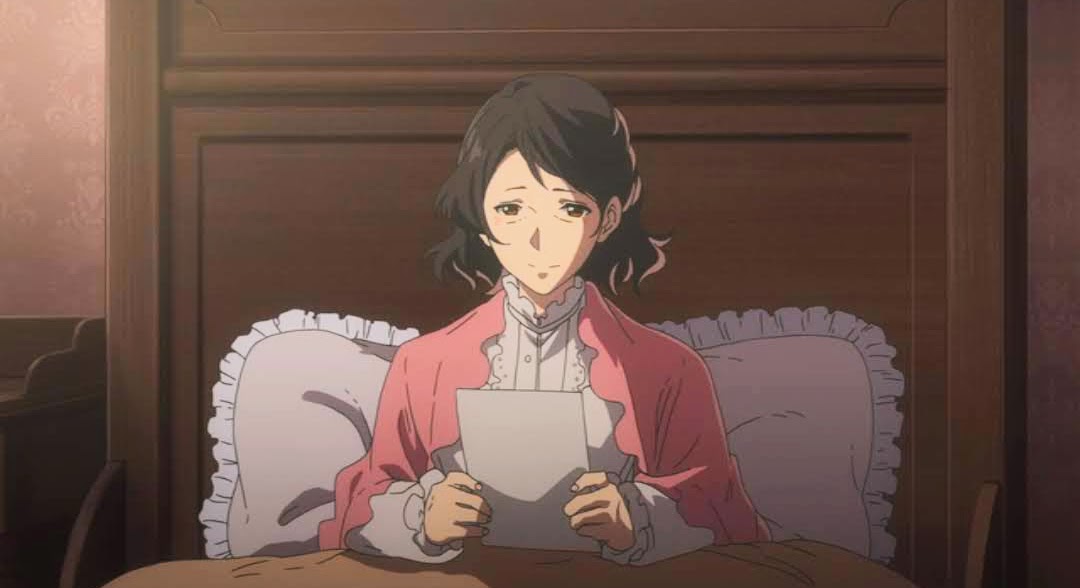 To be honest, I was wondering why even though a part of people in the world of Violet Evergarden can read letters, they request the dolls to write their letters. 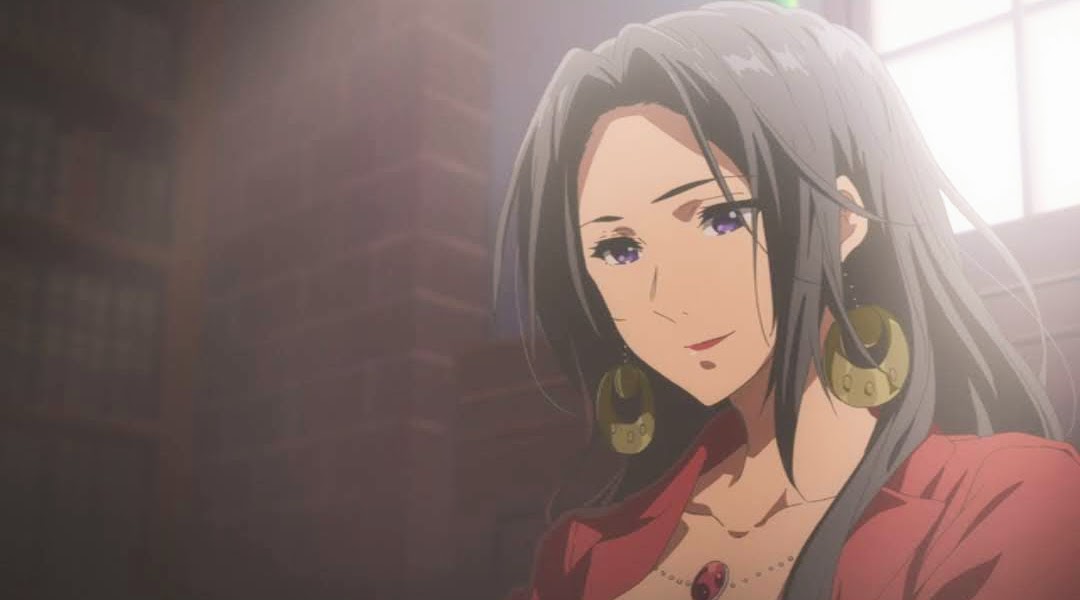 Today I just thought the doll is not just a good writer with a typewriter but also a good listener to bring their client's true feeling to send some another person. 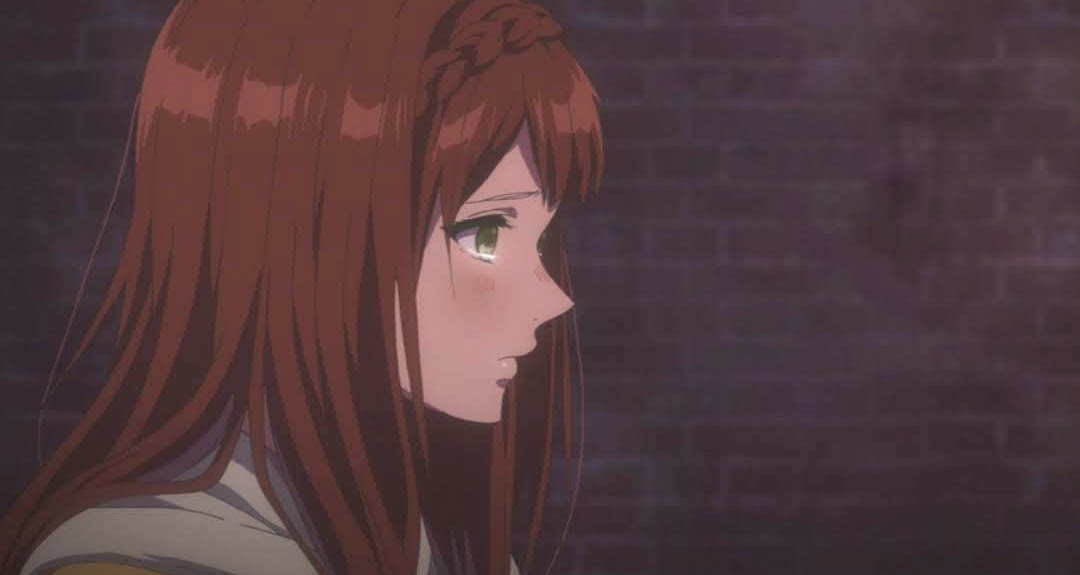 Of course, those who can read letters probably can write letters, but it's sometimes difficult to write their true feelings by themselves in their shame. 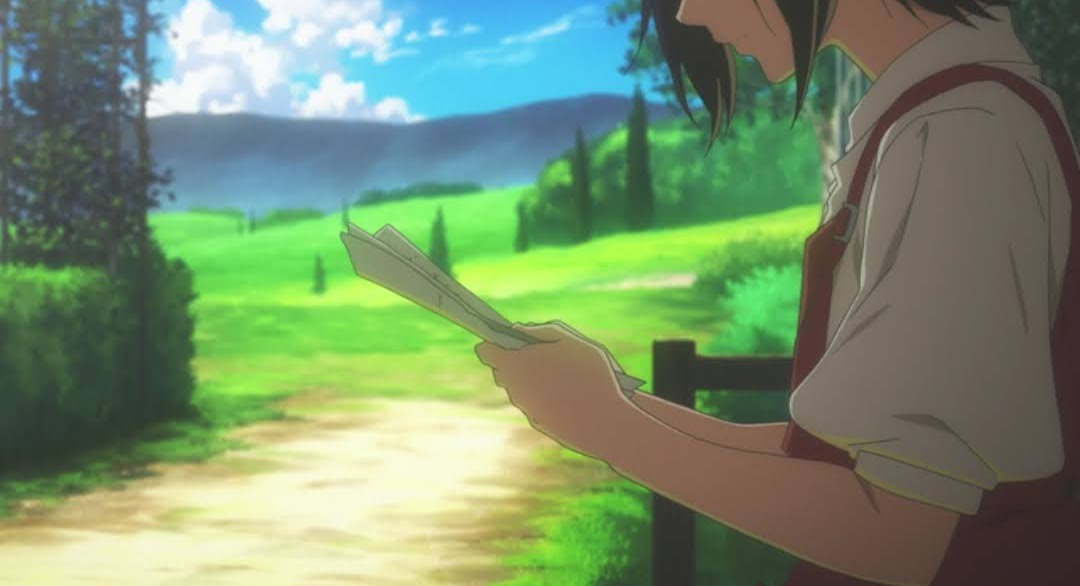 I just thought the main theme of Violet Evergarden is to bring a true feeling of someone, especially "I love you", from their heart to some another person. It is possible to communicate even if there is shame, death, or war. 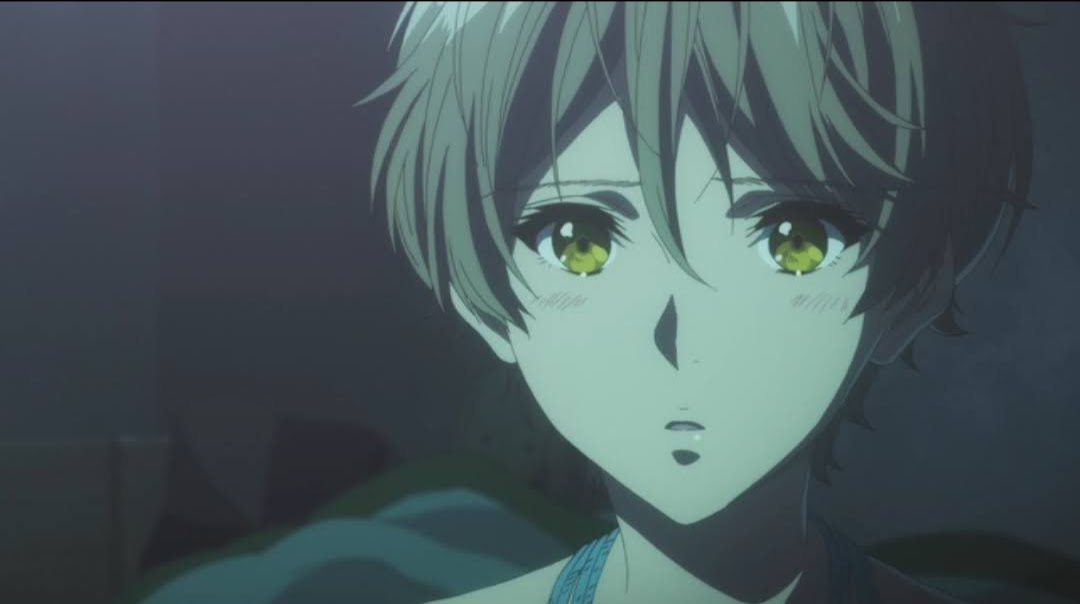 At first, Violet was not able to receive the true feeling of the major, but after several experiences to touch the true feelings of people around her and conveying them with letters, she found out there are many true feelings and the letters can convey them. 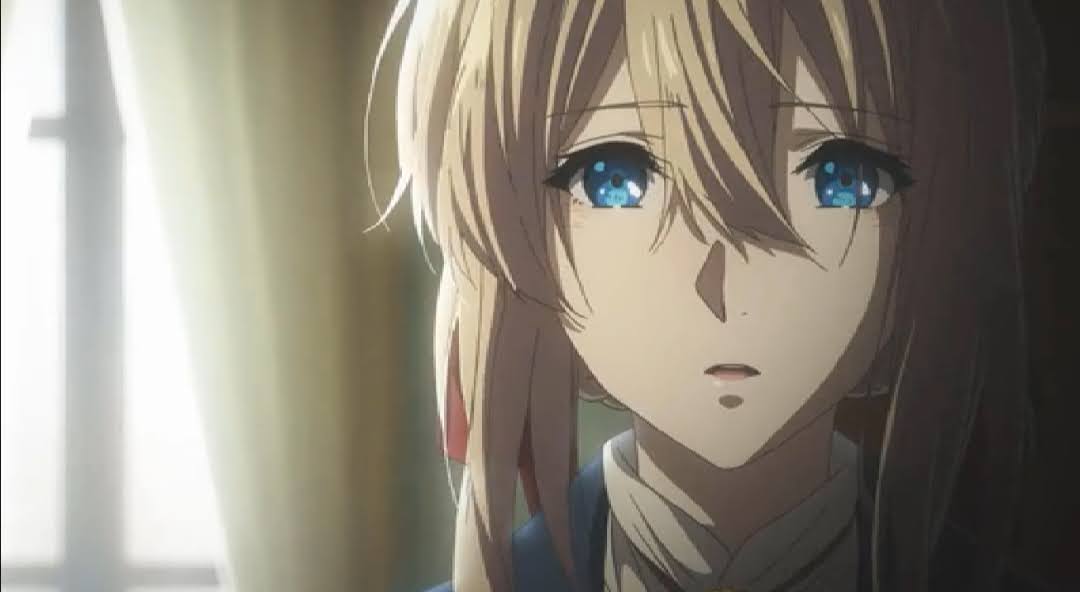 It seems to me, step by step after episode 9 ("I see how special it is to receive a letter"), Violet had come to know what she was conveying, "I love you", through 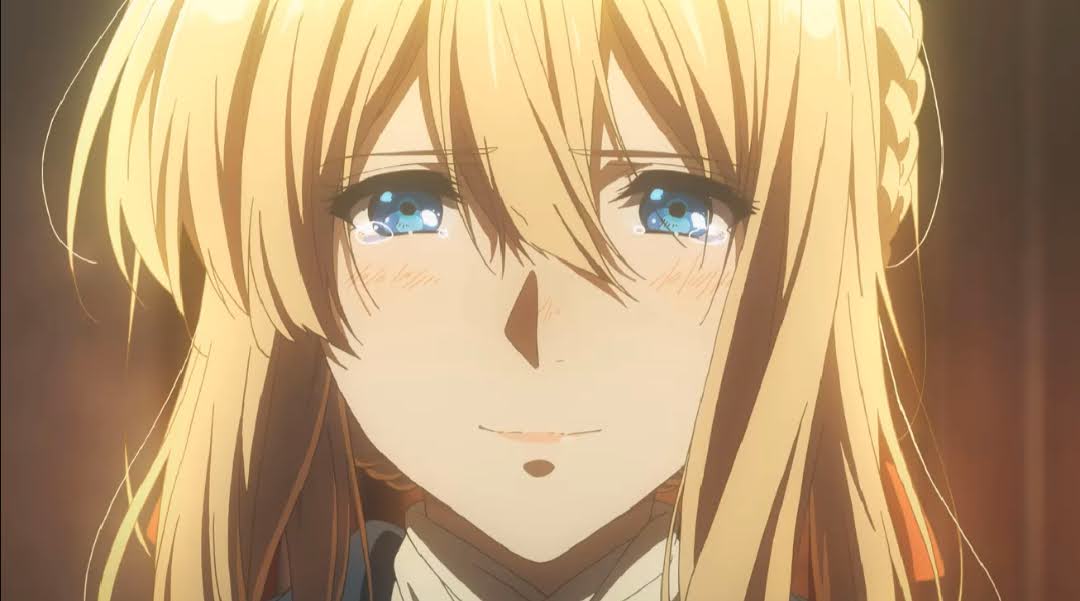 I think those made her say "I know what I love you means" since the gift of a true feeling of love doesn't disappear in somebody's heart even after death, and the major gave her that.