This is about the contradiction of Dietfied's behavior to Violet that he often blamed her while he saved her on the train. 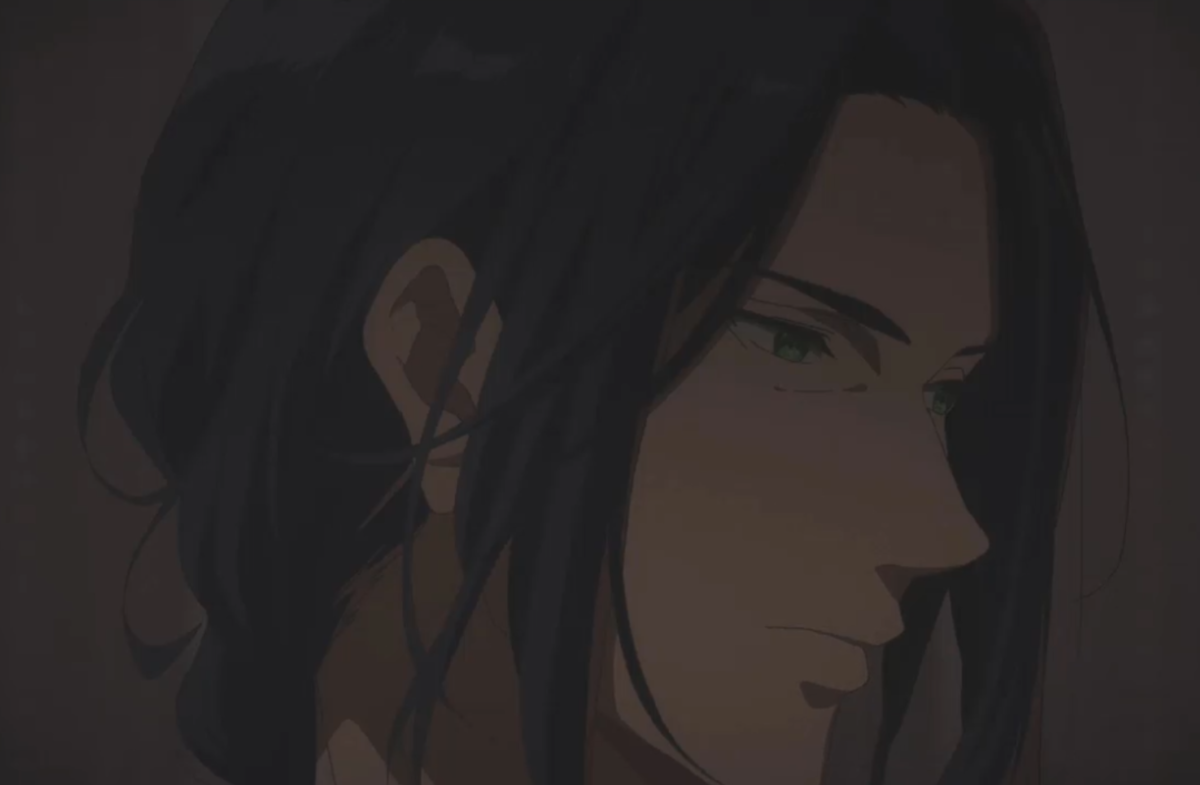 His facial expression when he said "Gil, she’s no child. She’s just a weapon" in beginning of episode 8 looks a little sad for me. 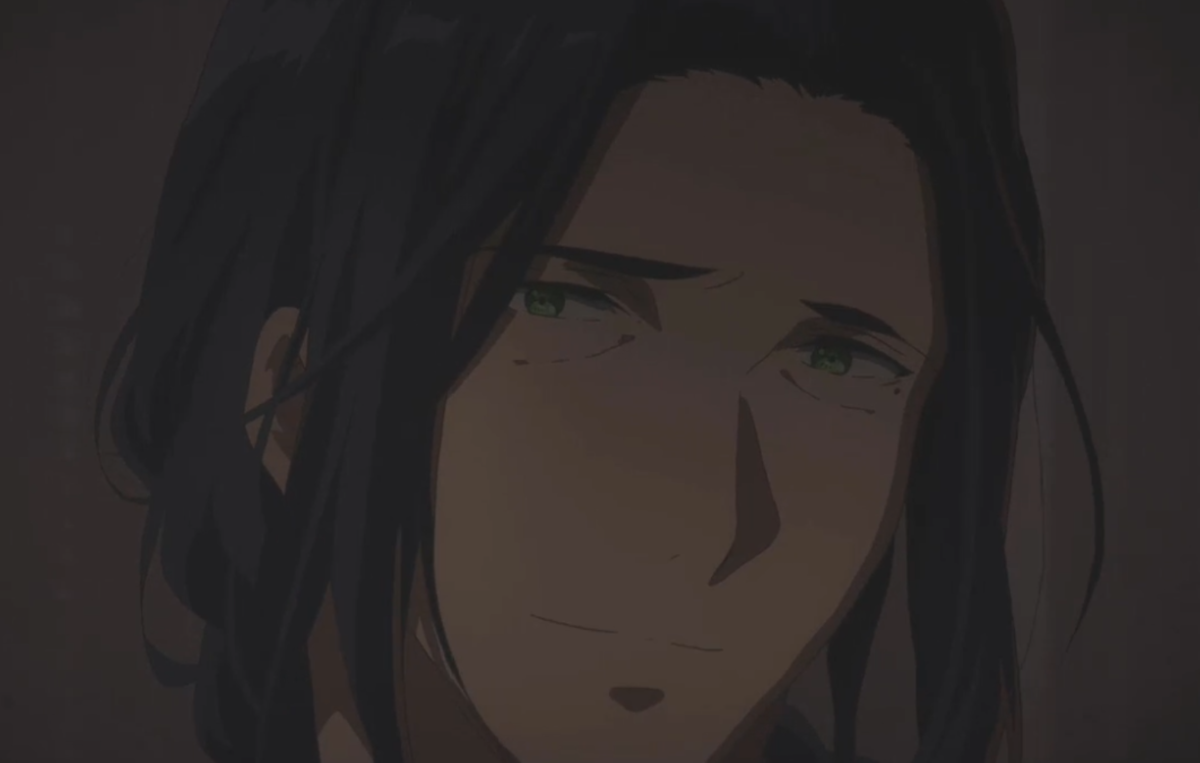 and the following his speech "I see. I’m very glad to hear that." sounds he was concerning for her. So I think he didn't dislike her at this time. 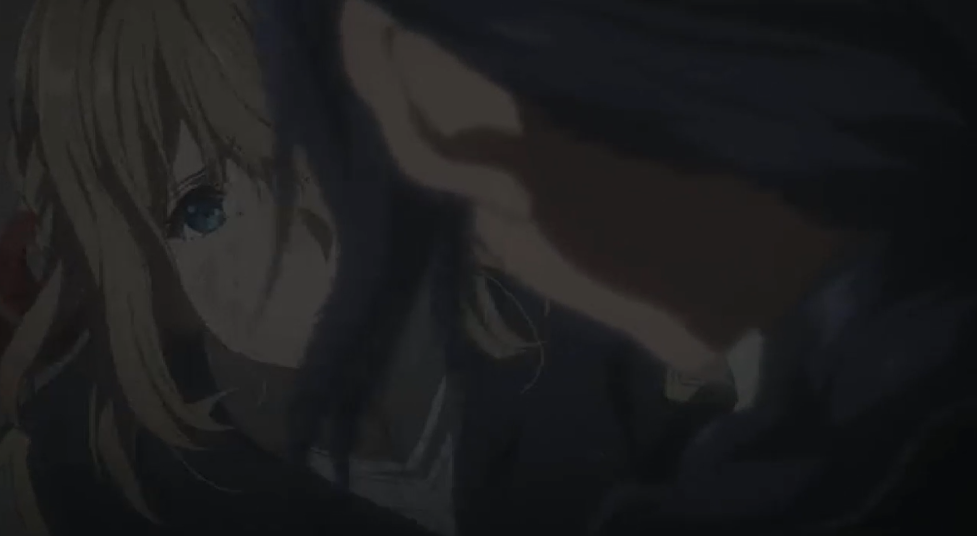 However, he hate her after the war. I think it's because of Gilbert's death and he needed a way to put his anger out, so the way headed to Violet (Dietfied said "You killed my brother. That’s why you should die, too! Hurry up and die!" on early episode 13). 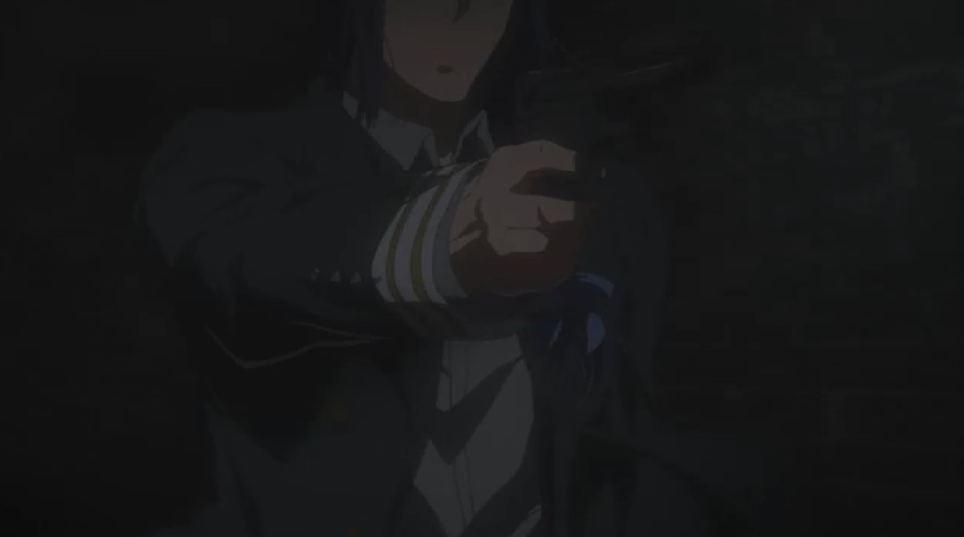 Therefore, though there is empathy, compassion, and love in his heart, but he was a little childish so he couldn't accept the sadness of missing his brother and gave rude expressions for her. I think this is his contradiction.

By the way, here is so good interpretation:

« About rich areas in Tokyo (Kaguya-sama) <Violet Evergarden> Why did she want to get on the roof? (</violet>… »